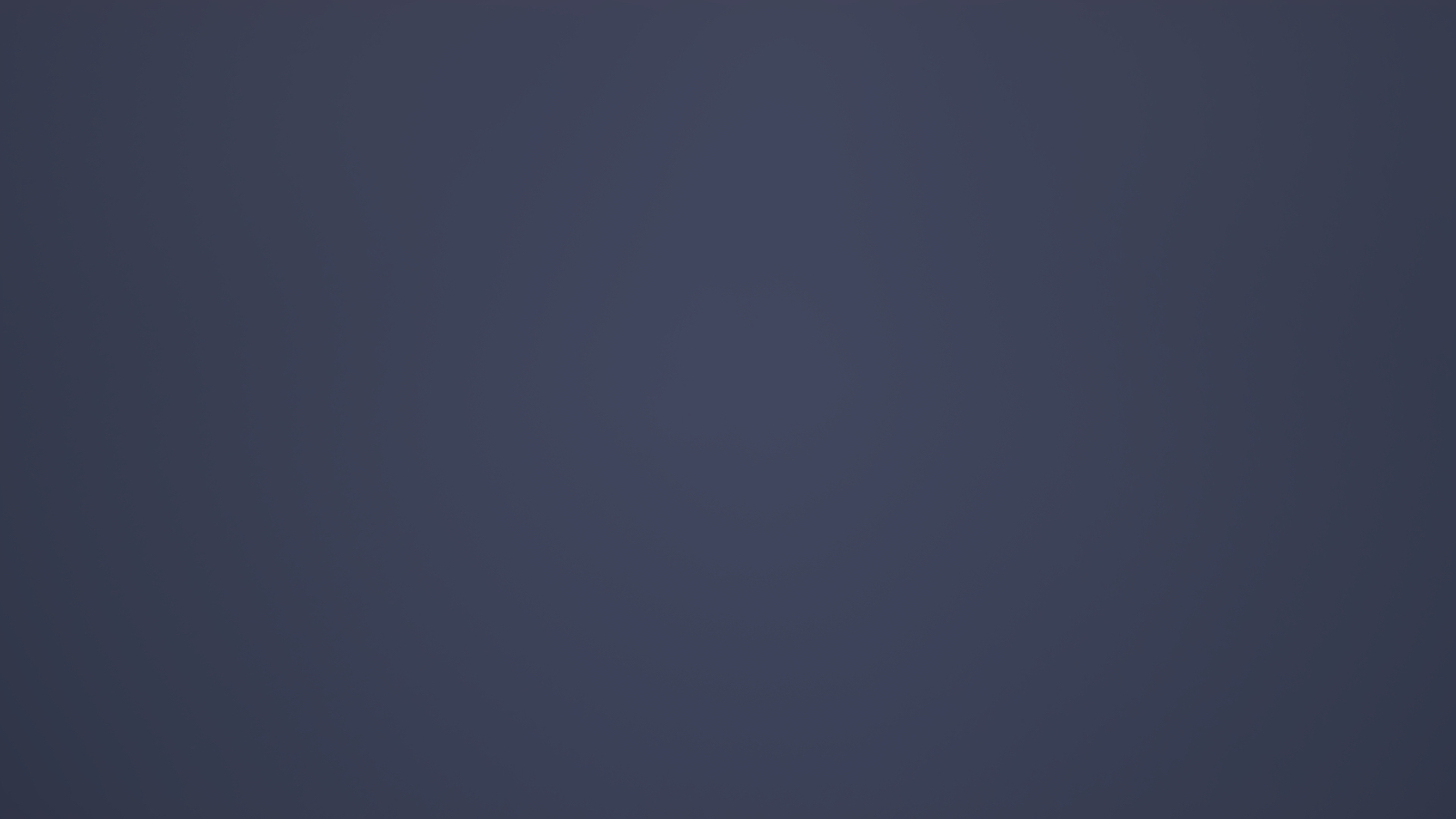 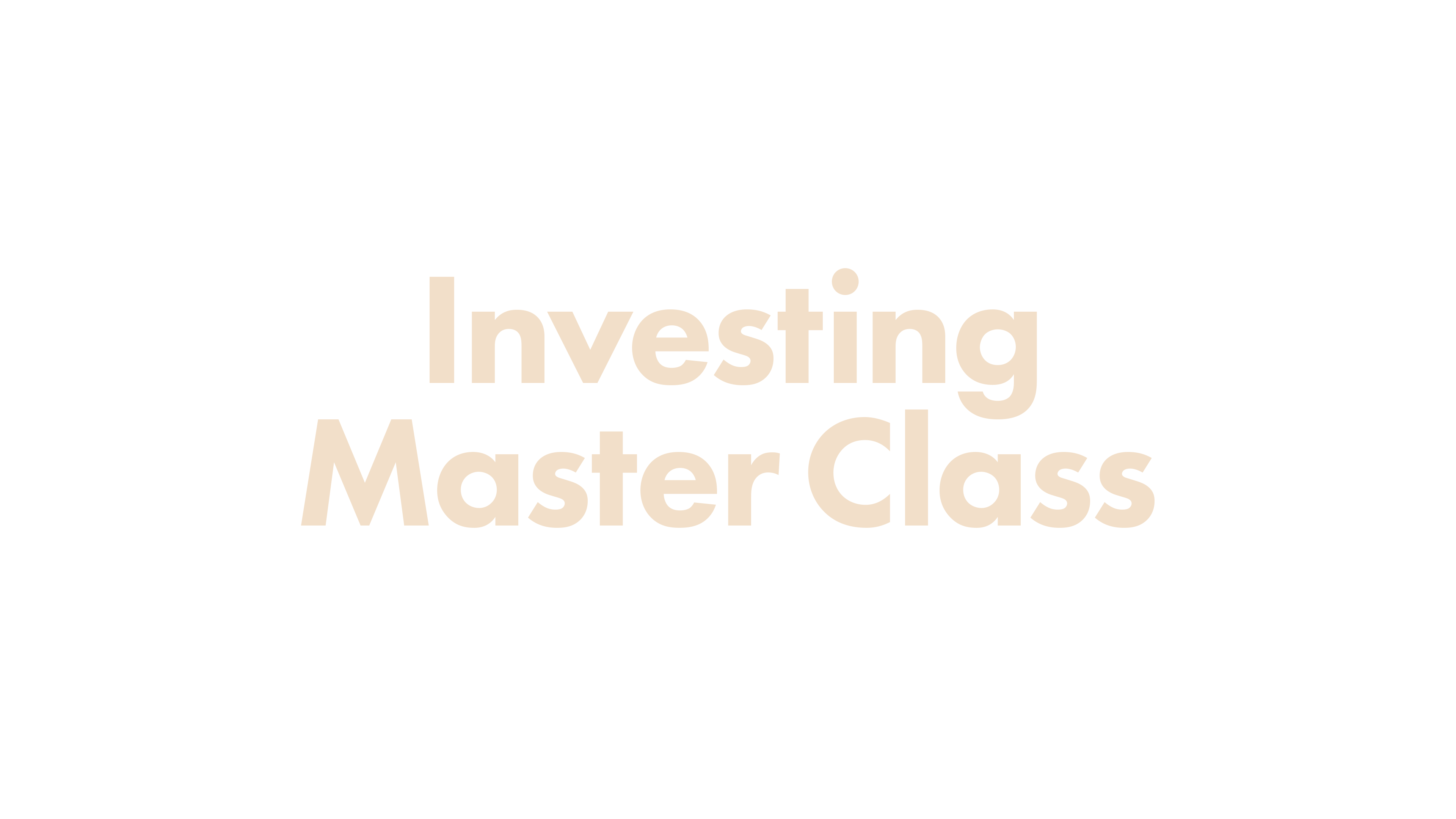 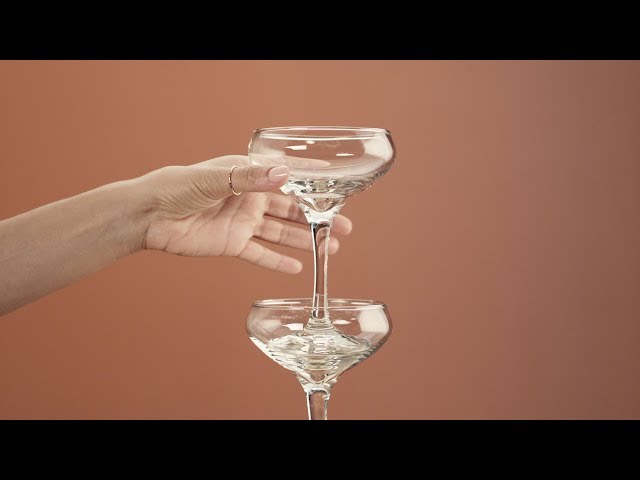 7. Should I Pay Somebody to Help? 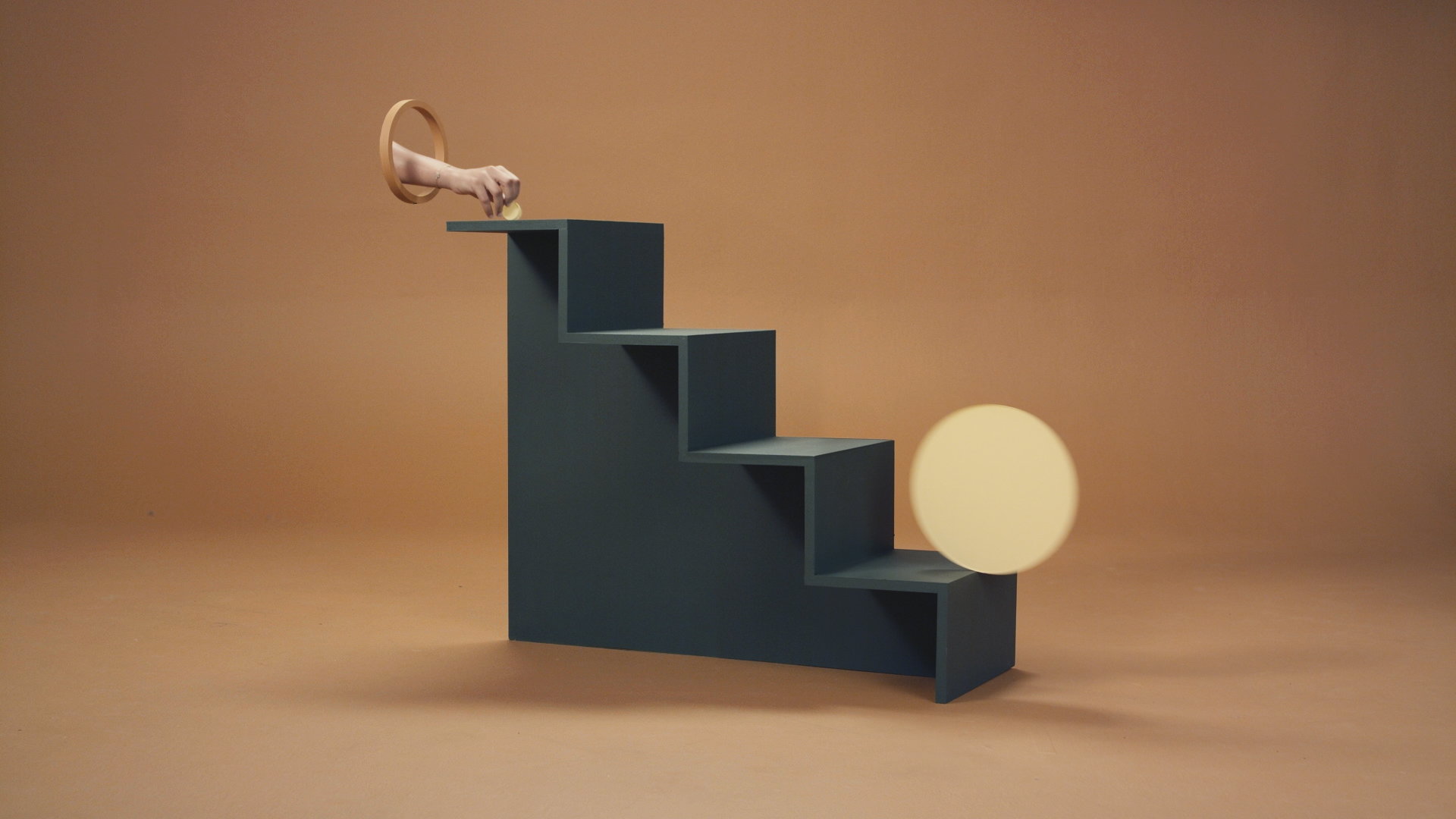 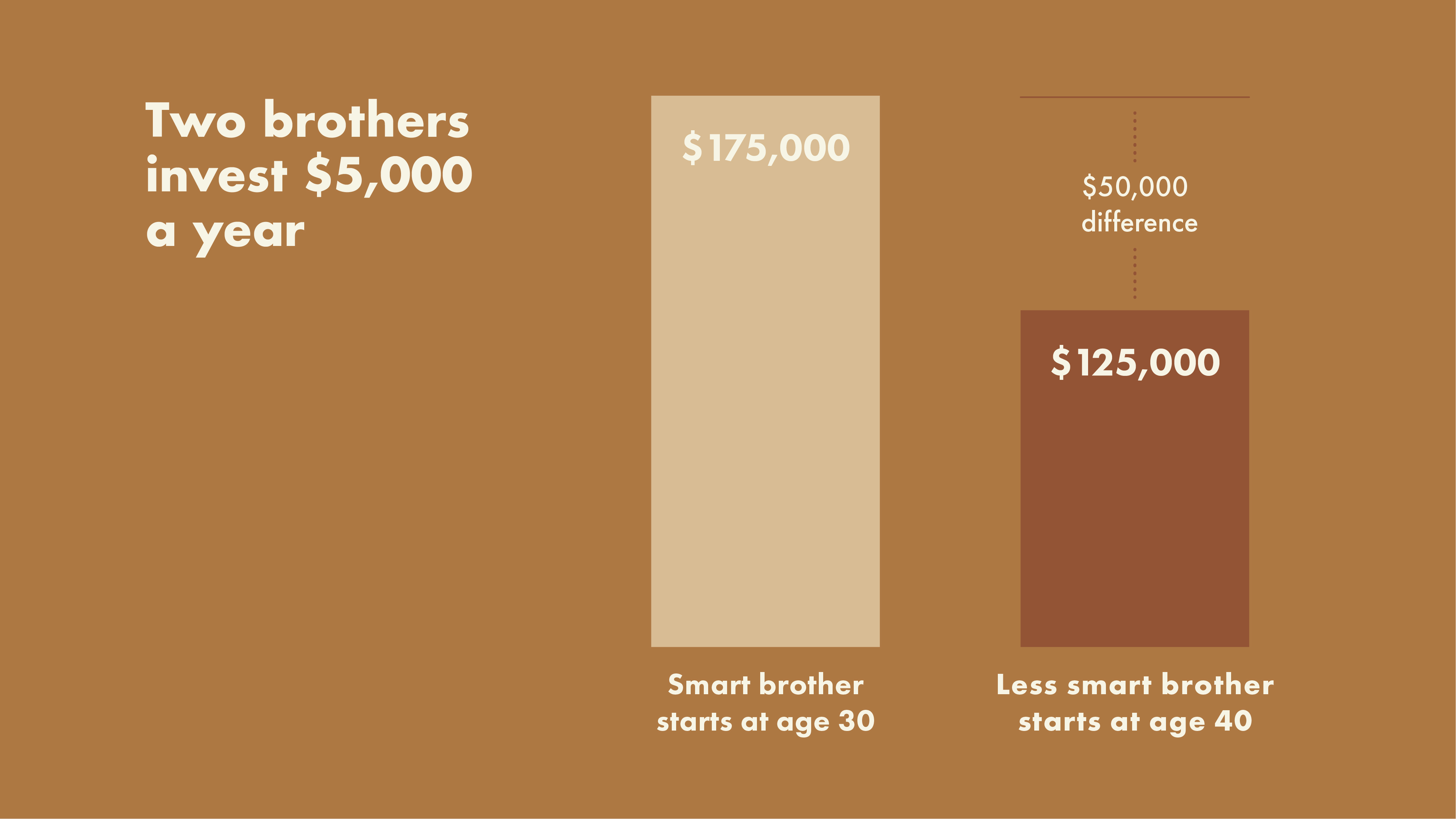 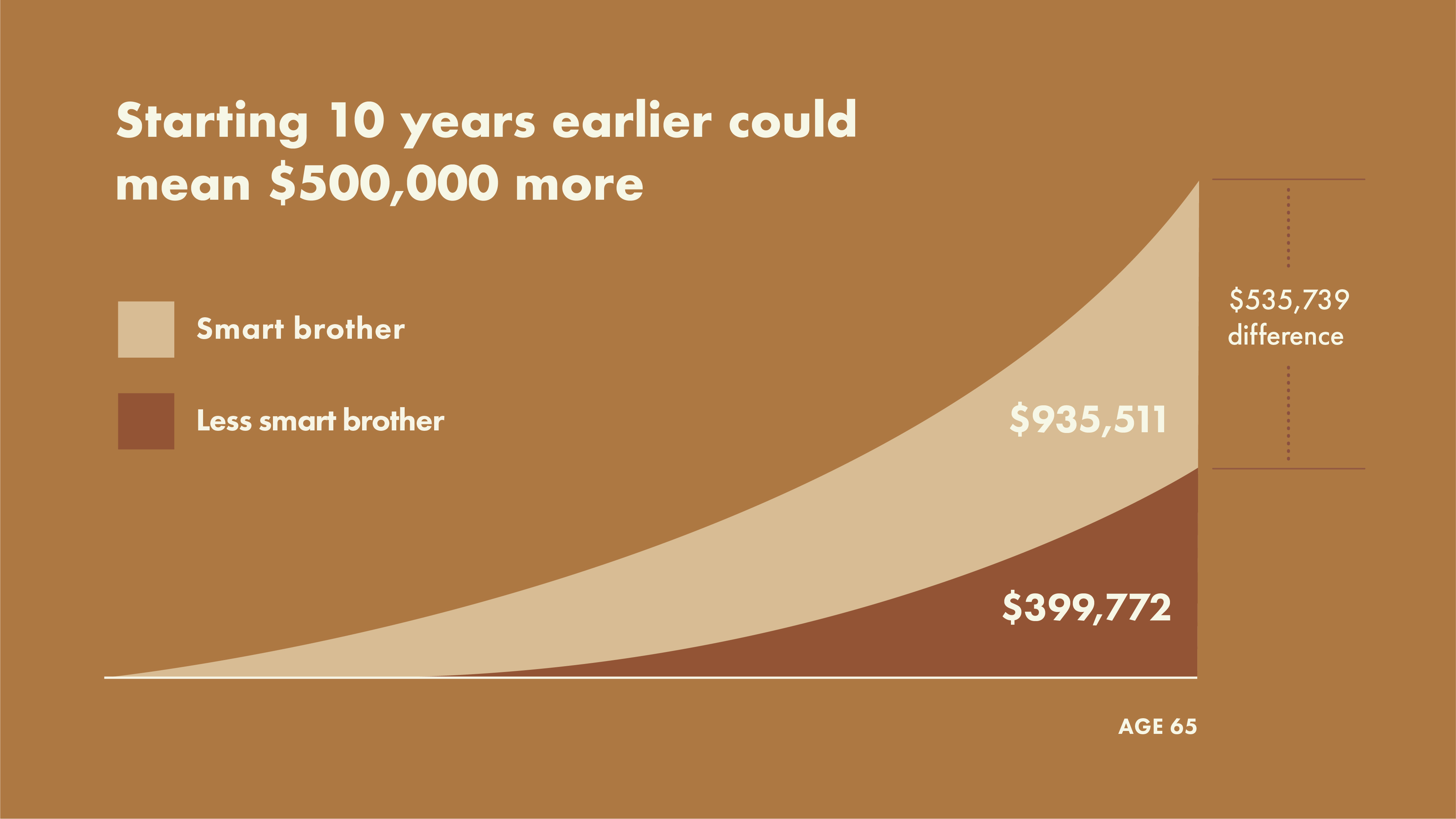 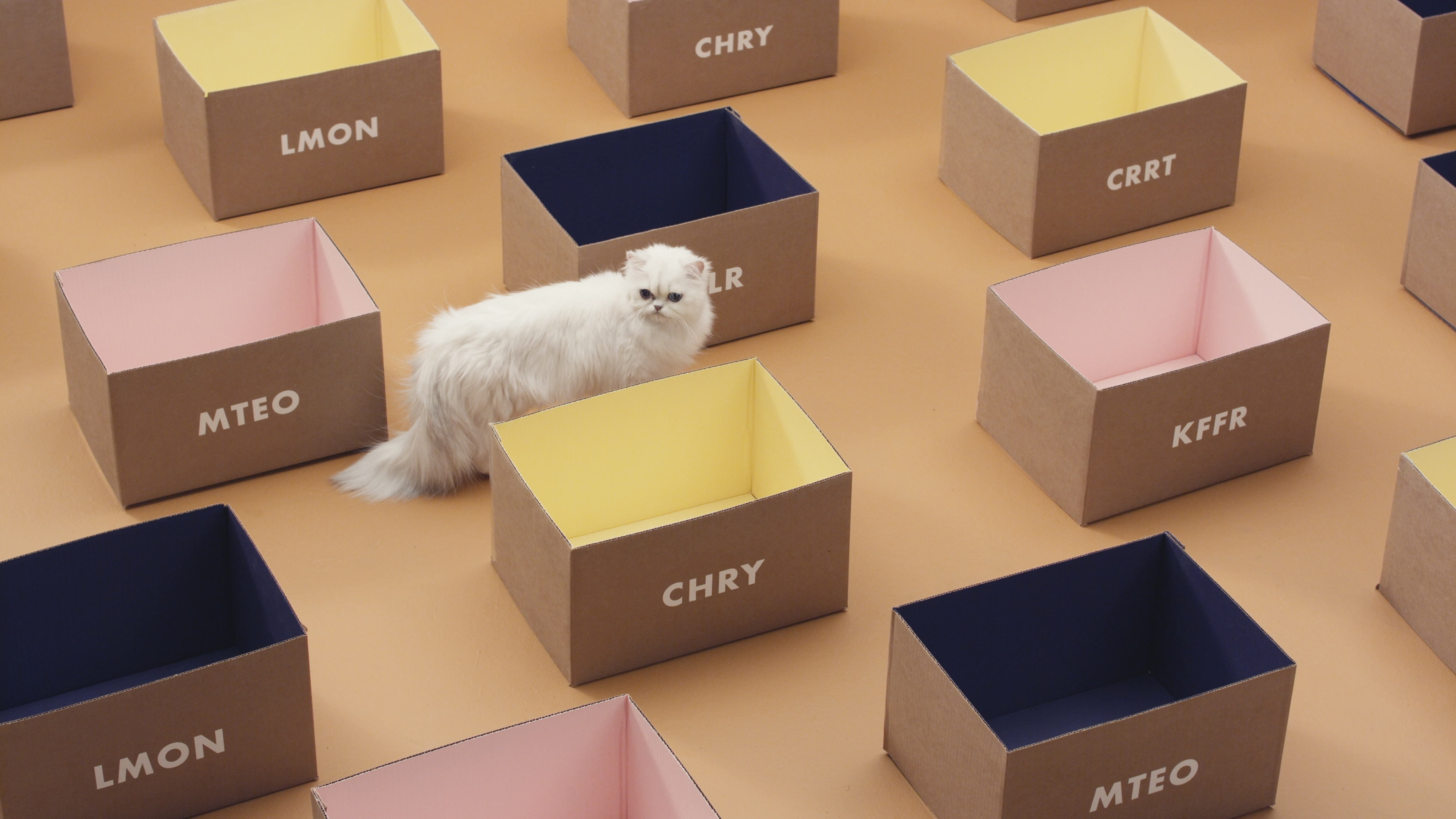 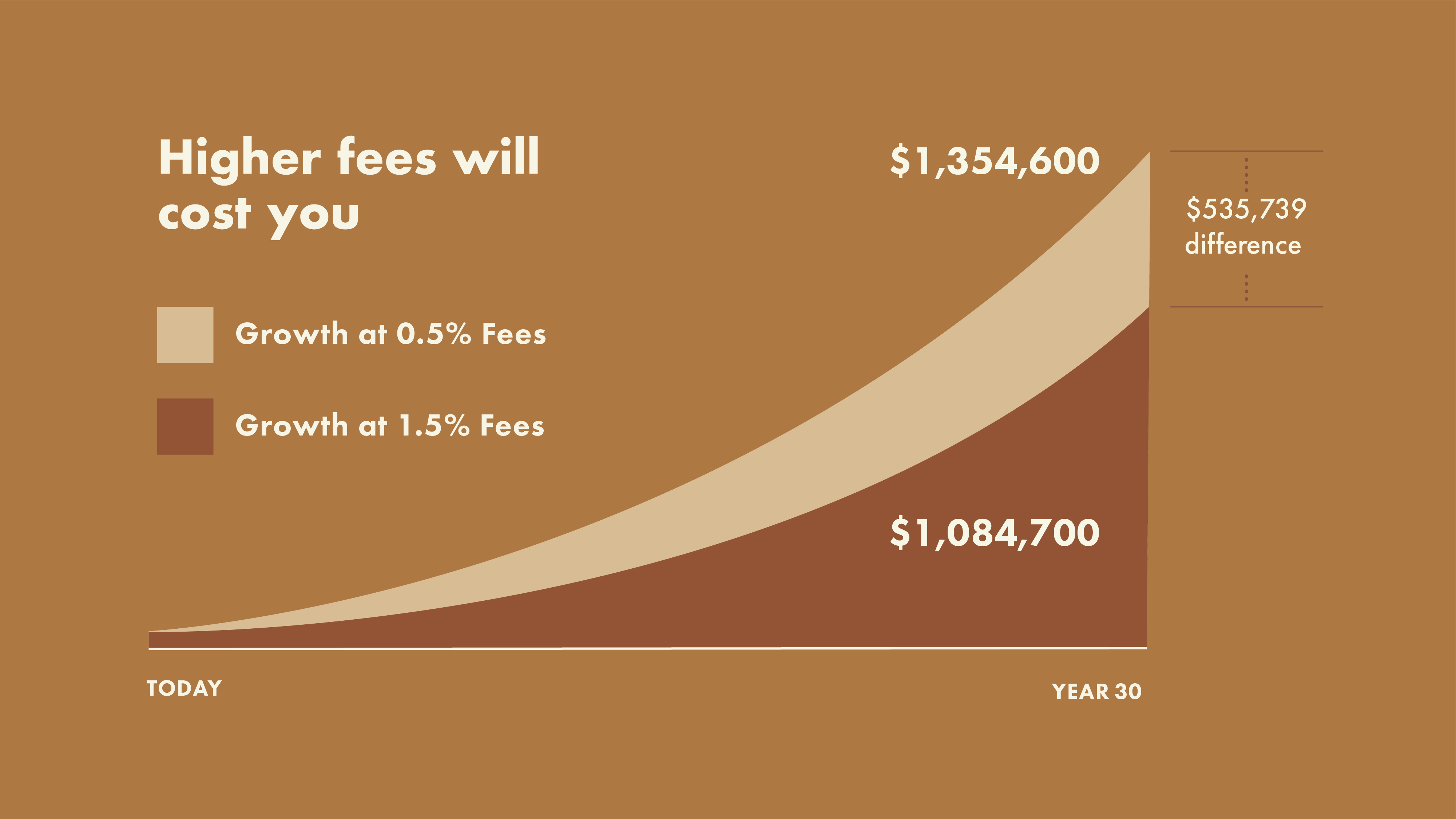 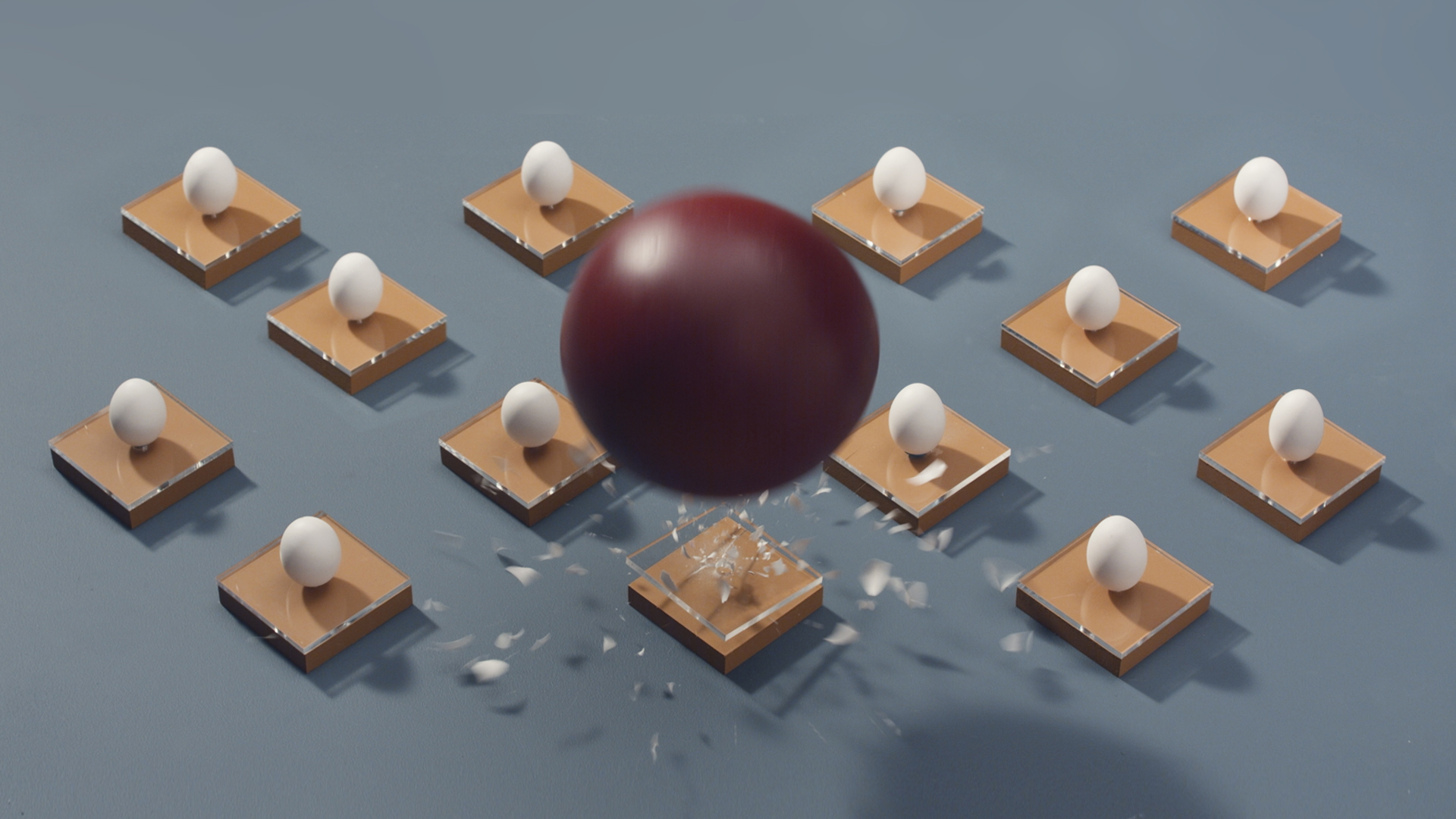 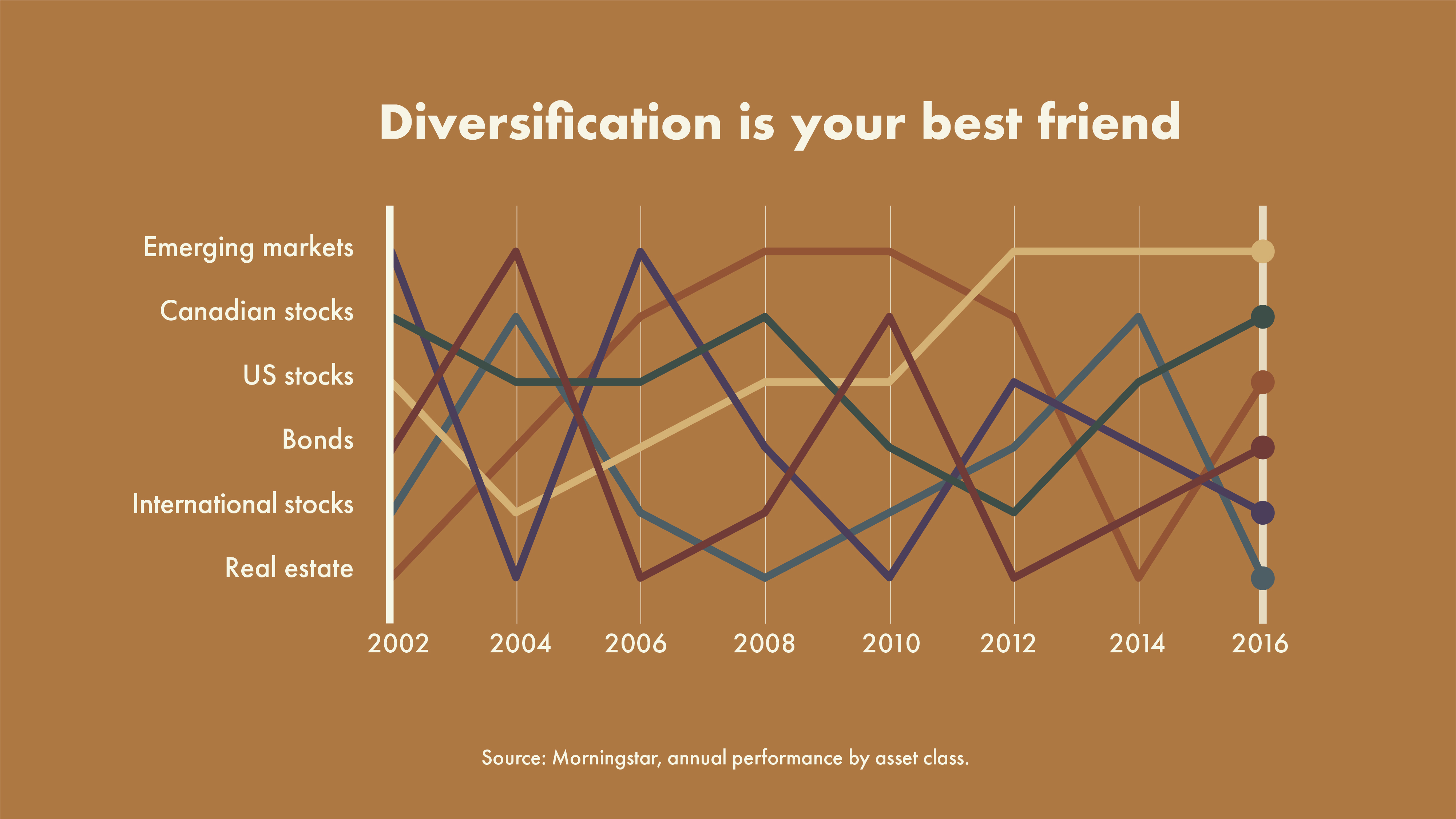 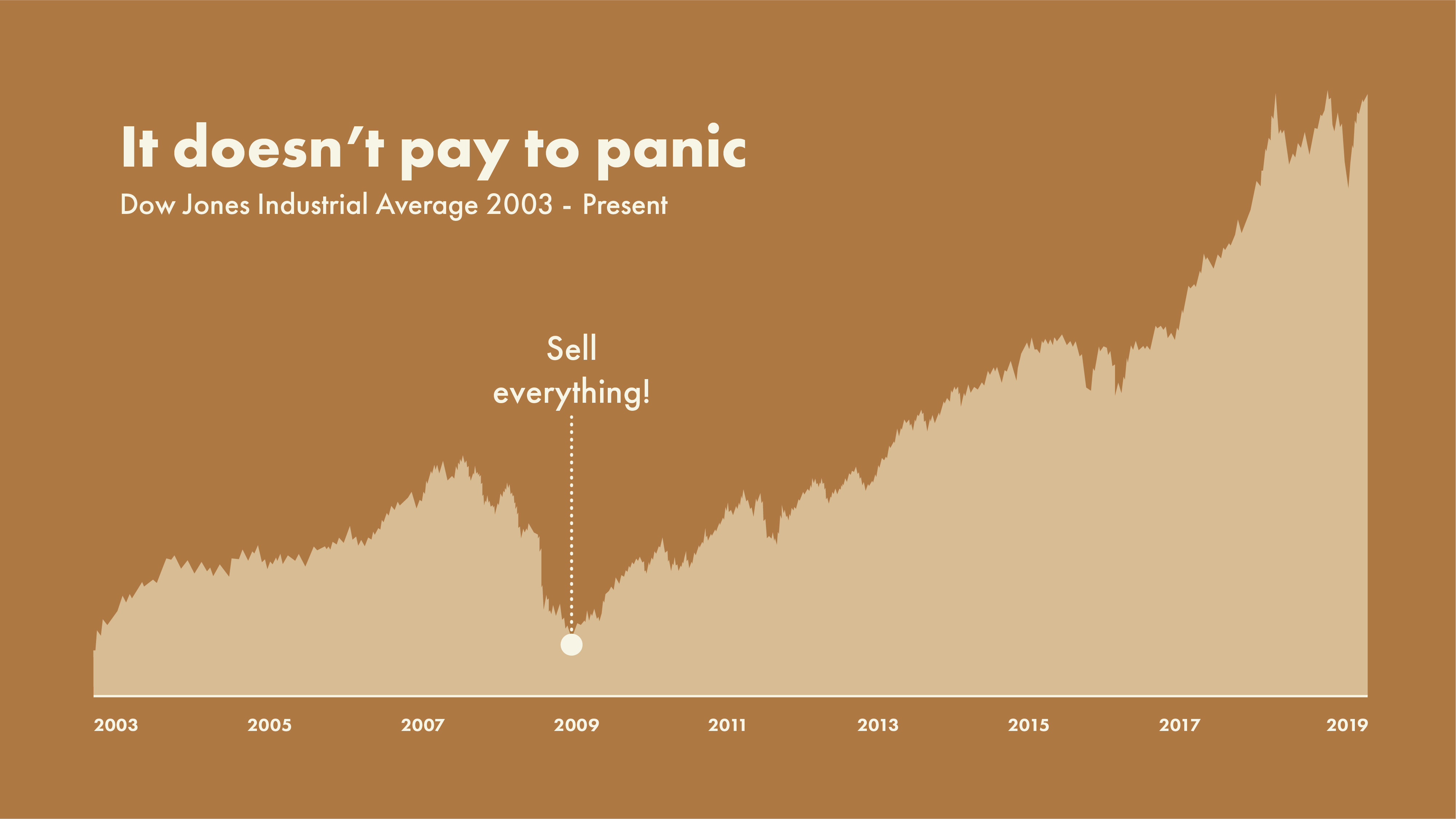