Invest in an intelligent portfolio of low-fee funds that are designed to meet your financial goals.

Your eggs in lots of different baskets

Put your money  on autopilot

Research has proven that passive investing — tracking the market over time using a diversified portfolio — is the most reliable way to grow your money over the long term.

Invest your way with features to personalize your portfolio.

Invest in a better world

Invest according to your values

Put your extra cash to work

Accounts that fit your goals

Not sure which accounts are right for you? We'll help you choose.

Our most common retirement account that lets you defer and reduce your taxes for when you retire.

A popular savings account that lets you grow your investments tax free on the gains you make over time.

Our most common taxable account for the extra money you want to invest after maxing out your RRSP and TFSA.

Help save money for a child's education while lowering tax burden and taking advantage of government matching.

If you have a pension from a former employer but are not yet retired.

For accounts with multiple owners, such as married couples and business partners.

Are you paying higher fees elsewhere on your RRSP, TFSA, or other accounts? You don’t have to. Transfer any accounts with more than $5,000 to Wealthsimple and we’ll cover the administrative transfer fees the other company charges you.

We keep your money safe

Your security and trust are important to us. We're committed to protecting your account with the highest standards of security available.

We keep your money safe

Your security and trust are important to us. We're committed to protecting your account with the highest standards of security available.

The simple way to grow your money like the world’s most sophisticated investors.

The simple way to grow your money like the world’s most sophisticated investors. 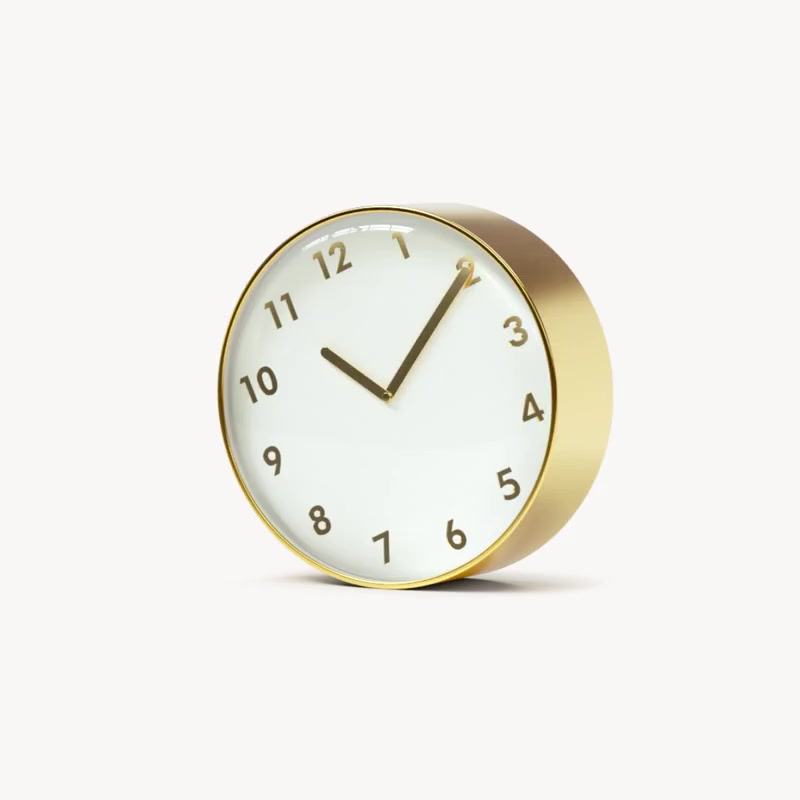 You sure can! Here at Wealthsimple, we bring it back to the fundamentals. Let's break down our approach:

Simple, right? But if you still have questions, we're here to help. Please send us an email or give us a call.

No. We don't charge anything for withdrawals, transferring out, or leaving your account open with a zero balance.

When you invest with Wealthsimple, your assets are held in an account with Wealthsimple’s affiliated custodial broker, Canadian ShareOwner Investments Inc. (ShareOwner). In other words, ShareOwner executes trades and holds your cash and securities. ShareOwner is a member of the Investment Industry Regulatory Organization of Canada. As a result, your accounts are protected by the Canadian Investor Protection Fund within specified limits in the event that ShareOwner becomes insolvent. A brochure describing the nature and limits of coverage is available upon request or at CIPF's website.

Expected returns are impossible to predict and out of your (and our) control. We prefer to focus on things we can control: fees, diversification and emotions. The stock market will take care of returns over the long term. The key is to stay disciplined and stick to your strategy in order to build wealth. You can read more about our investment strategy here.

First, let's start with the basics: a return is the amount of money earned or lost on an investment. Annual returns are usually shown as a percentage on your statements. Let’s say you start the year with $100, and at the end you have $110; that would mean you have a 10% return on your money.

At Wealthsimple, we calculate your progress in three ways: simple return, time-weighted return, and money-weighted return. For the last number of years, it has been standard for Canadian investment professionals to show their returns as time-weighted. But as of January 2017, all investment firms must begin showing their returns as money-weighted (we already showed you both, so no changes here).

Simple (naive) return A simple return is a basic calculation of your net earnings divided by your net deposits. It is the easiest calculation to understand, but may not correctly reflect what has actually gone on in your account over time. This calculation takes all of your deposits and assumes they were added to your account on the first day the account was funded. Also, in a case where you've earned positive returns, and then withdrawn more money than you deposited, a simple return won't accurately reflect what's going on.

You can read more about the difference between time-weighted and money-weighted returns here.

Investor type: Our Growth portfolios range from 75-90% equity and are designed for an individual with medium-to-high risk tolerance. If you can bear market fluctuations with relative ease and understand that there can be short-term periods of poor performance, this portfolio is for you.

Investor type: Our balanced portfolios are suitable for an investor with low-to-medium risk tolerance. If you are relatively cautious with your capital but are willing to seek a return commensurate with reasonable risk, this portfolio is for you.

Investor type: Our Conservative portfolios have around 30% equity allocation. These have been designed for a conservative investor desiring a slightly larger equity component. If you prefer stability and a modest return, this portfolio is for you. You should be willing to accept that there are short-term market fluctuations but also hold a long-term perspective.

Some of our underlying ETFs may have periodic exposure to cannabis and marijuana stocks, however none of our ETFs are specific to the cannabis sector. By investing in a diversified portfolio, you will be exposed to various different sectors and geographies, which can include marijuana.