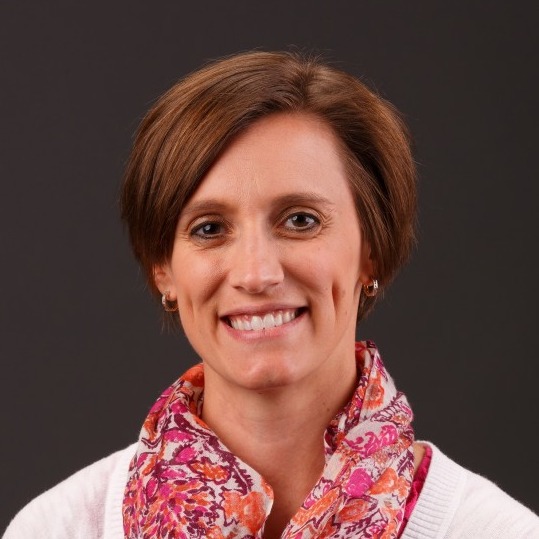 Melissa Brock is the founder of College Money Tips and Money editor at Benzinga. She loves helping families navigate their finances and the college search process. Check out her essential timeline and checklist for the college search!.

What are negative interest rates?

To put it simply, generally a struggling economy. Implementing a negative interest rate takes an incentive approach—in short, it incentivizes and cools down overheated economies and keeps inflation under control.

In Canada, the previous governor of the central bank said that interest rates would remain at a historic low of 0.25 percent set in March 2020. The Federal Reserve in the United States also cut the federal funds rate twice in 2020. If interest rates are lowered further to help the North American economies, rates would drop below zero (meaning the interest rate would be negative).

Get started with Wealthsimple Trade. Sign up today and start building your portfolio.

Sweden paved the way for negative interest rates in 2009 when it cut its deposit rate to -0.25 percent. It was meant to jolt a stagnant economy and encourage banks to lend. In the past, the Eurozone, Switzerland, Denmark, Sweden and Japan have allowed rates to fall below zero.

In 2020, the following countries’ around the world had negative interest rates below zero:

The Bank of Japan (BOJ) chose to adopt a negative interest rate in January 2016 to shake off a yen spike from hurting an export-reliant economy. It charges 0.1 percent interest on a portion of excess reserves financial institutions park with the BOJ.

The benchmark interest rate first went below zero in mid-2012 in Denmark and the central bank uses monetary policy to keep the krone pegged to the euro. The rates may not go positive until well into the next decade.

GDP growth prediction for 2020 was meant to be between 1.5% to 2%, but now the government expects that will not happen due to the coronavirus pandemic. Switzerland has kept the same interest rate over the last five years.

In the case of negative interest rates, you can unearth a few more cons than pros:

So, what do these pros and cons all mean? People stop spending, demand declines, prices for goods and services fall and people wait for even lower prices before spending, and that can be very hard to break. Negative rates fight deflation by making it more costly to hold onto money, incentivising spending.

What do negative interest rates mean for consumers? Here are the basics.

Savers might hoard cash rather than pay the banks to hold money. In short, you would earn money when you borrow and spend money to keep your money in a bank account.

2. You might see a bump in fees for loans.

This refers to a bump in fees for loans, including home mortgages. Banks could charge customers or pass on fees to consumers.

3. It could affect your investments, including traditionally “safer” bonds.

The bond market could take a hit, and if you’re looking for a higher yield, it could create bubbles in the stock market or in real estate if many other investors do the same thing. Investment firms, take note.

4. Treasuries could be affected.

Safe-haven Treasures could have little to no yield, nor would investment-grade corporate bonds. You may want to put your money in lower-risk stocks like utilities or consumer staples or longer-dated Treasuries or REITs.

5. You may change your investment strategy to incorporate physical assets.

You may want to gravitate towards including some physical assets like gold or real estate, which trends toward more stability than traditional securities which are typically more volatile.

Get started with Wealthsimple Trade. Sign up today and start building your portfolio.

Low rates are often a sign of a struggling economy. When rates decrease, people are more likely to stimulate the economy by taking out loans and swiping their credit cards. There’s evidence that negative interest rates may not boost flagging economies, hurt banks, savers and companies in the long run. The reality is that the banking system was built on positive interest rates.

It can be extremely difficult to get out of negative interest rates and the global financial system could get stuck. Right now, Europe and Japan are stuck at negative rates, which continues to trouble the banking system in Europe.

How to buy Samsung stock

Becoming a Samsung investor is a bit tougher than buying a stock in a US company. It’s certainly doable, so read on and we’ll explain how.

How to Buy Snapchat Stock

It’s surprisingly easy to buy Snap Inc. stock, or any other that’s publicly traded. The process requires just two things: a broker to make the trade and enough money to buy at least one share. Unfortunately, we’re unable to help out with the money part, but we’ve got the other two covered here.

Like exchange traded funds, or ETFs, based on stocks and indices, bond ETFs give you the opportunity to invest in a variety of bonds while adding an additional stream of income to your bottom line.