How to Buy CELO 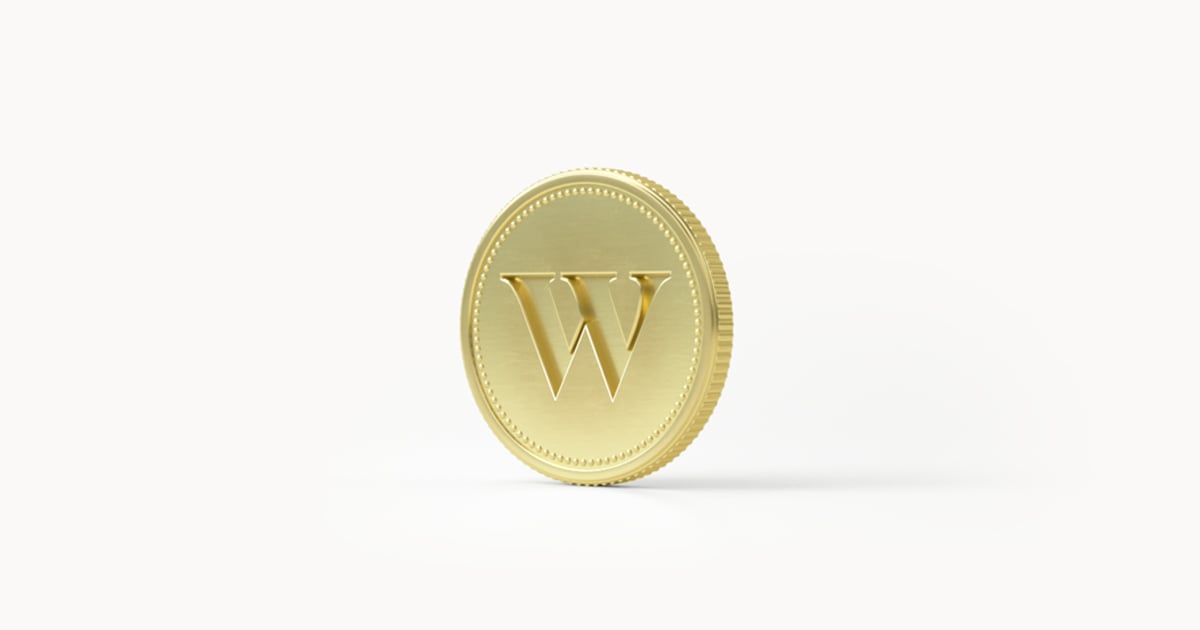 Wealthsimple is the smart way to invest and save. Do more with your money with our smart financial tools and expert advice.

You buy CELO the same way you do most other cryptos: by going on a trading platform connected to an exchange. (Think of a crypto exchange just as you might a stock exchange. It’s just a different kind of asset.) While there are many crypto exchanges around the world, they have some key differences. Their fees can vary, as can their levels of security and insurance, as well as the different coins they offer. That’s why it’s so important to do your research before committing to a platform. We think the best place to end up is right here at Wealthsimple. It’s the first regulated crypto platform in Canada, and its writers are among the world’s best humans.

Buy and Sell Bitcoin, Ethereum, and over a dozen other cryptocurrencies with Wealthsimple. Sign up and Trade here.

CELO is a coin (it was formerly known as the CGLD token) that powers the Celo blockchain, a network built for mobile payments. Using Celo’s apps, you can send money to anyone in the world using only their phone number. The thinking is that a phone number is just as unique of an identifier as, say, a bank account number or a crypto wallet address, but it’s something even more people have.

To send money to someone, you need to download the Celo app Valora on the Apple or Google app stores, or the Celo Wallet on your desktop.

If you’re someone who likes a feeling of legitimacy, you may feel better knowing that Deutsche Telekom, the German telecommunications giant, has invested in Celo, and the microfinance non-profit the Grameen Foundation has used it to deliver humanitarian aid to 3,500 entrepreneurs.

The Celo mainnet — the official version of its blockchain — launched in April 2020. CELO is what’s called a “governance coin,” which means that holders can vote on different proposals to decide what direction the network takes in the future.

The CELO token is not the only kind of currency used by the Celo ecosystem. There is also the Celo Dollar (CUSD), a stablecoin pegged to the U.S. dollar. Since they ideally rise and fall with the value of a fiat currency, stablecoins allow users to benefit from the features unique to blockchains — like decentralization, speed (in some cases) and privacy — without exposing themselves to the volatility inherent to so many cryptocurrencies. CUSD maintains its value by having big reserves of other cryptocurrencies — reserves that are so big that they should always be more valuable than the CUSD coins in circulation.

Celo has two other stablecoins, too: one pegged to the euro, and another pegged to the Brazilian real. (Note: there is no Celo Gold, despite what many people mistakenly think, in part because of CELO’s name once having been CGLD.)

It’s important to understand that Celo is its own blockchain. It is not a set of smart contracts — the bit of blockchain tech that can make tokens programmable and that is the backbone of decentralized applications — that sits atop another blockchain, like how some other stablecoins sit atop the Ethereum blockchain. Because of this, Celo supports its own network of decentralized finance protocols, meaning that it can provide users capabilities—and therefore, value—that many other blockchains can’t. (That said, it’s still easy for developers building apps for the Ethereum blockchain to bring what they make over to Celo. That’s because Celo is compatible with the Ethereum software platform that those developers use to build their apps.)

What Else You Can Do With CELO

Because the Celo blockchain supports smart contracts, users can also explore its growing defi ecosystem. For example, the Mento protocol lets investors affect the supply of CUSD. They do this by sending a certain amount of CELO to a reserve; the equivalent of the sent CELO’s dollar value then becomes CUSD. (This process can also happen in reverse, with people redeeming their CUSD for CELO, thus decreasing the amount of CUSD.) Mento also creates a market in which users can profit by paying attention to the demand for CUSD and whether its market price is below or above the U.S. dollar, and making a series of purchases that Celo has outlined here.

The Celo blockchain is a proof-of-stake blockchain (as opposed to a proof-of-work blockchain like Bitcoin or Litecoin), so investors can also participate in Celo staking. In PoS systems, instead of using massive amounts of computing power to secure the network, users offer up (or stake) collateral as a way to guarantee that all transactions are honestly recorded. (If you cheat, you lose your collateral.). As a reward, those who stake their holdings earn more CELO. The upside to a proof-of-stake model is that it’s far better for the environment than a proof-of-work system. In fact, Celo claims that its blockchain is carbon neutral; in May 2021, the community even voted to allocate 0.5% of CELO reserves to carbon credit programs.

As with many coins, you can also use CELO to speculate. And just like with other coins, before you decide to speculate, know that the CELO crypto market can be rather volatile.

You can stake CELO using whatever crypto wallet you keep your CELO in, including Celo’s own wallet. Often, there will be an option to lock a certain amount (meaning that you can’t sell it until it’s unlocked), and then you will choose — or “vote” for — a validator group that you want to stake. Validators are computer hubs that secure the blockchain. You’ll then need to activate and confirm your votes in the wallet. Once that’s done, your staking has begun. To stop staking, you’ll need to revoke your vote in the wallet, at which point it will be unlocked, you’ll be able to collect your reward for supporting the system, and — maybe most important — ou’ll be able to sell your holdings.

You can send Celo Dollars by downloading the Valora app, which is built on the Celo blockchain. As long as you have the recipient’s phone number, you can send them Celo Dollars—even if they don’t have a crypto wallet.

There are 1 billion CELO coins available—the maximum amount the Celo blockchain will allow.

No, CELO is not backed by gold. There may be some confusion because CELO’s ticker used to be CGLD — and because Celo’s apps offer stablecoins pegged to other forms of currency, like the U.S. dollar, the euro, and the Brazilian real. But none of those stablecoins, at the moment, are directly pegged by gold. And the reserves that ensure the value of those stablecoins are filled not with gold, but with other forms of crypto.

You might have heard of the metaverse after Facebook rebranded to Meta, and went all-in on creating virtual worlds. Zuckerberg envisions a world powered by virtual and augmented reality that is filled with virtual hangout spaces and populated by avatars. Think of a world like Ready Player One but without the fight to the death, if that rings a bell.

Chainlink is a decentralized oracle network. That means it helps blockchain applications work with data. The network’s coin, LINK, is incredibly popular. Here’s how it works.

How to Buy Cool Cats?

Cool Cats is an NFT project that considers itself “the coolest cats on the blockchain”. It’s a non-fungible project, or a collection of one-of-a-kind cryptocurrency tokens that are backed by the Ethereum blockchain.