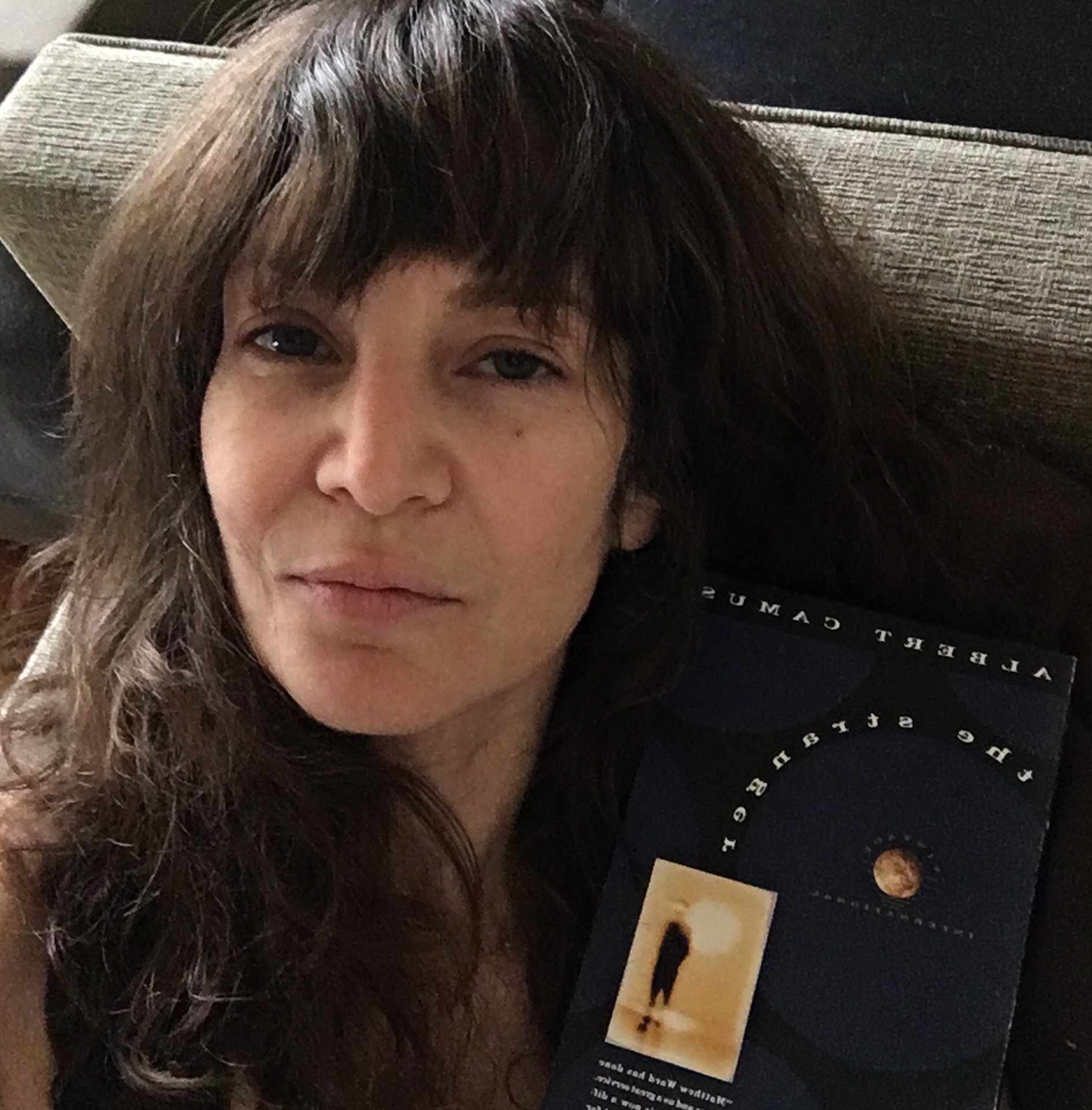 Stacey Woods is a regular contributor to Esquire, a former correspondent for The Daily Show with Jon Stewart, writes and consults on various TV shows, and has a recurring role as Tricia Thoon on Fox’s Arrested Development. Her first book, I, California, was published by Scribner. She lives in Joshua Tree, California with her music producer husband and their Italian Greyhound mix.

Put very (very) simply, staking is a way to use crypto to earn more crypto. We’re talking around 5% to 10% for many coins, and even higher for others. Staking is also an essential component of a popular type of blockchain. It allows transactions to be added to the network while also preventing people from cheating.

The whole thing can seem a bit complicated, so it’s understandable to have some questions. Maybe you’re wondering how you, a regular person who may or may not know a lot about crypto, can get into staking. You might want to know how much you can stake, and for how long. While we can’t tell you exactly what to do, we can help you understand exactly how staking works — and how you can get involved.

OK, so what is staking?

Staking is when you offer some of your own crypto as collateral in order to be the one to validate transactions on a blockchain. Whoever validates the transactions is given a reward: more crypto.

Why do I have to put up money to process transactions?

With your money on the line, you’re less likely to cheat or help someone else cheat. If you are busted cheating — maybe you allowed someone to use the same coins to buy two different things — then you would lose the money you staked. The more money you put up, the better your chance of being chosen to validate the transactions and earn those rewards.

Great, let’s do it right now.

Well, first you have to pick the right network.

What does that mean?

What’s the difference between proof of work and proof of stake?

In order to record new transactions on a proof-of-work blockchain, your computer has to guess a long, long number before other computers do. Coming up with that number takes a lot of processing power, which needs a lot of electricity, which costs a lot of money.

Since a majority of computers on the network have to agree on every transaction before it’s recorded, if you wanted to cheat, you’d have to control more than half of the computers guessing at that long number — and pay for all the energy that required. To do that would cost a lot more than what you stand to earn, so you probably wouldn’t do it.

Do you have a helpful metaphor for that?

Yes: Contestant’s Row on The Price Is Right. But instead of just guessing one number — and hoping for the chance to hug Drew Carey and maybe even win an oven range — each person is screaming out thousands of numbers a second until someone gets it right.

And then what’s “proof of stake”?

Instead of all of those computers guessing numbers and burning all that electricity to deter cheating, people put up their crypto as collateral. It’s newer, more accessible, and easier on the earth.

I’m sold. How soon can I start staking bitcoin?

Once I’ve decided which network to stake, how do I actually stake my crypto?

There are a couple of options. One is to do it on your own, but that gets a little complicated. You’ll have to set up your own validator node. There are computer requirements, and you’d need to know how to navigate the hardware and the software, as well as the blockchain. Also, you’d have to put a lot of money up, since most networks require very high minimums — think tens of thousands of dollars. There is a way around that, though, and it’s called a staking pool.

Staking pools are formed when crypto traders combine their funds to meet a network’s minimum and have a better chance of being selected as a validator. Smaller pools have a worse chance of getting chosen but pay off better when they do, since there are fewer people to share with. Large pools can limit rewards so much that they’re not worth it. Mid-size pools tend to offer the best balance.

How do I join a staking pool?

You can go out and vet different pools until you find one that feels trustworthy. But if you’re not interested in doing the extra work — and you’ll allow us a little self-promotion — there is a much easier option.

Surprise! Despite our bias, we think Wealthsimple has one of the most simple-to-use staking programs you’ll find. (We’re also the first regulated crypto platform in Canada to offer staking.) We use vetted third-party validators that you can trust — and we take care of everything. All you do is buy the right crypto, go into your account, and hit the toggle to turn on the staking feature.

Do those validators take a cut?

A small one. (Because we’re fans of honesty, it’s important to note that we take a small cut too.)

With all these people taking cuts, how much do I earn?

It depends on the network you’re staking and how you stake it. To use Wealthsimple as an example, if you were to stake SOL, you could expect a return of up to 4% annually, after fees.

How quickly do I start getting paid?

Staking involves something called a warm-up period. You’re basically waiting for the next cycle of transactions to begin. How long that is depends on the network. It can be hours, days, or weeks. There’s a similar delay on the back end, too, called a cooldown. In either period, your money is essentially frozen. There is at least one exception though.

Is this Wealthsimple again?

👋 Sorry, we can’t help it. We really do think it’s a unique feature, and we’re excited to tell people about it. When you stake with Wealthsimple, we cover the cooldown period for you, no waiting required. Once you flip the staking toggle back off, you get your money — so you’re not stuck staking any longer than you want to be.

Is it that way for all staking at Wealthsimple?

Not quite. If you want to stake ETH with us, you can, but as with other crypto platforms, your ETH will be tied up until an initial update called Shanghai is complete. (Ethereum estimates that happening sometime in 2023.) But once that occurs, you can withdraw your crypto and your earnings — or leave it to continue to grow.

As with anything in crypto, there are risks. Crypto values fluctuate quickly, and if the value of the assets you stake decreases, then your reward decreases right with it.

Is staking the same as yield farming?

They’re similar, but yield farming takes a lot more effort. Whereas staking is providing funds to be used by a network, farming is when you use platforms to loan crypto to other users. Not only do you need to manually monitor and move assets a lot more than with staking, you need to know more about the economics of the platforms you stake them on.

Yield farming can result in higher yields, but farmers are constantly switching up which tokens they want to invest in which platforms. Think of it like the difference between sticking a self-watering kit in a cactus and actually sowing seeds and rotating crops.

A Guide to NFTs: Everything You Need to Know About Non-Fungible Tokens

By Aja McClanahan and Robert Stevens

Non-fungible tokens or NFTs are collectible digital assets based on blockchain technology. Here’s what you should know about investing in NFTs right now.

EOS is a cryptocurrency housed on the EOS.IO blockchain protocol.

How to Trade the Sandbox Coin (SAND)

The Sandbox (SAND) is a cryptocurrency video game that positions decentralized cryptocurrencies as the underlying technology that will connect the online worlds of the metaverse together. Here’s how it works.