The world of cryptocurrency is nothing if not eventful, a fact that has become increasingly and painfully clear over the past two months. Since November, bitcoin — the OG cryptocurrency — has plunged nearly 50%, dropping from an all-time high of $68,000 USD to below $36,000 on Friday, January 21. Yes, we did a double-take ourselves. Because that's a huge move in not much time; some $600 billion in wealth went poof. The fall puts bitcoin in “death cross” territory, a very metal term (🤘) that can mean very bad stuff. A death cross occurs when an asset’s average price over 50 days falls below its average over 200 days, suggesting a stumble is becoming a tumble, or a collapse.

A death cross sounds gnarly. What caused it?

The price of bitcoin has always swung big, as investors cyclically warm and cool to the promises of cryptocurrencies and its long-term viability. Over the past few months, increased regulatory scrutiny has surely sapped some enthusiasm from bitcoin, dragging down its price. (A much-anticipated report on crypto from the United States Federal Reserve went out this week.) But a far more likely reason for bitcoin’s recent slide is rising interest rates. Last year was full of wild economic highs — and also bottlenecks and soaring inflation. And one of the most powerful ways central banks combat inflation is by jacking up interest rates. That’s because high rates incentivize people to put more money in the bank, since their cash will earn them more in interest than it had previously.

Well, when people suddenly decide to stash more money in the bank, they need to get cash from somewhere to do it, and speculative investments, like crypto, begin looking like good stuff to sell. Tech stocks, which are also down big as of late, have suffered similarly, because people want to invest in companies that spit out a lot of cash, and many high-growth tech companies don’t do that.

Another factor fueling bitcoin’s drop is technical and nerdy but super interesting. First, a big thing to understand about bitcoin, and other cryptocurrencies for that matter, is that its price is largely driven by retail traders — aka normies like you and me. Institutional investors — J.P. Morgan Chase and the like — have cautiously warmed to crypto, but it’s still not really their thing. This matters now because, in recent months, a lot of retail traders have bought bitcoin on margin — meaning they’ve bought coins with money loaned from their brokerage or trading app. The hitch: many places only let Jimmy and his beer buddies leverage so much. (In a 2019 study, 59% of Gen-Z traders admitted to drunk-trading.) So, if a dive goes deep, a margin call triggers an automatic sale of some of Jimmy’s stake, until he’s less leveraged.

A quick example: you buy $200 worth of bitcoin with $100 of your own money and $100 lent from your trading app. Then the price of BTC drops 10%. Bummer: now you suddenly own $180 worth of bitcoin. Well, your trading app doesn’t like that, because the $100 it lent you has also shrunk, to $90. So it will automatically sell part of your position to recoup its money, until you’re leveraged two to one again (or whatever your minimum maintenance requirement is).

This sort of thing has almost certainly compounded bitcoin’s recent price drop, leading to “liquidation cascades,” (🤘) as Brett Munster, of Blockforce Capital, wrote recently — because the more the price falls, the more margin calls automatically sell traders’ bitcoin, dropping the price further and triggering even more margin calls. And all those margin calls can make retail traders who aren’t heavily leveraged nervous, and drive them to sell their positions. We’re surely seeing some of that, too.

Were the bears right, then? Is bitcoin doomed?

Markets are tough to forecast, and a pandemic makes the dark arts even tougher. That said, bitcoin is probably not doomed: it has survived death crosses before, and even achieved a “golden cross,” when the pattern reversed. Still, big price swings don’t disabuse institutional investors of their skepticism. “The market is still deciding whether [bitcoin] is going to be an alternate financial system or if it’s some kind of a scam,” Stephane Ouellette, of the Toronto-based institutional crypto platform FRNT Financial, told Bloomberg in December. After all, even if you do believe that cryptocurrencies will lead to a new technological era and change the financial world and all that jazz, bitcoin might not be the token that endures and defines defi. The big question is whether the panic late this week and the forced sales will continue to weigh on bitcoin's price, or if crypto true believers and value seekers can outweigh these forces.

One trend to watch is if bitcoin increasingly moves in tandem with the S&P 500. Why does that matter? The correlation suggests that investors are coming to view BTC less as a hedge against the stock market or an entirely independent financial system — as its proponents have long hoped it will become — than something more akin to a linked commodity, which rises whenever the economy is strong and fall when it isn’t. And that might not be a bad thing for bitcoin, all told, since commodities are fairly stable, and bitcoin would certainly benefit from less volatility. But bitcoin isn’t there yet, nor is any other major token. So for now, if there’s one constant in the crypto market, it’s flux.

This story was originally published on January 20, 2022, but was updated throughout January 21. 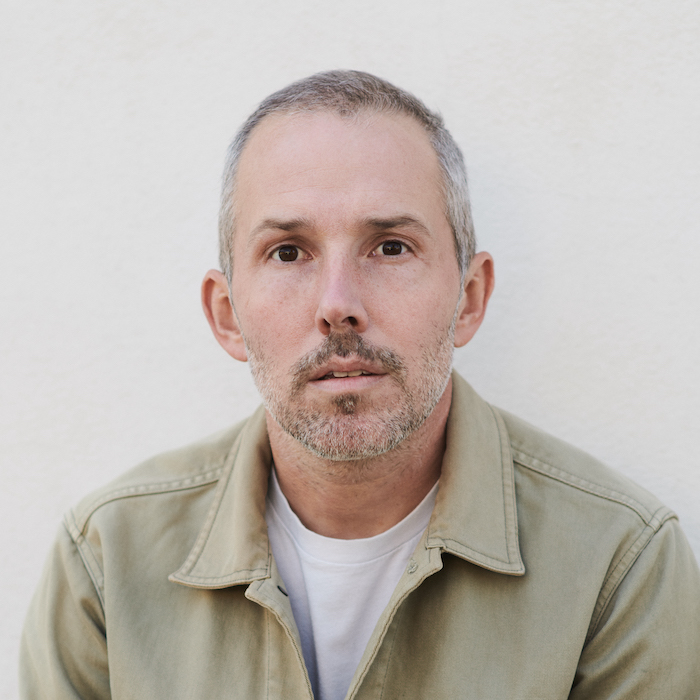