Believe it or not, there’s a scholarly term for resenting your rich friends: relative deprivation.

Look, I’m OK with blaming you for hating on your rich friends. And we’ll get to that, and if I can, as your money ethics supreme ruler, let you off the hook. But isn’t it important to blame them first? How annoying are your rich friends? Are they really gross about what they spend their money on and therefore un-hang-out-with-able? Do they have bad values? I often think about money as a lens through which we can articulate our priorities. This works for countries: how much do they spend on the military? On teachers? On the elderly? And it works for families and individuals. And maybe just as importantly, how do they deal with the fact that they have more money than other people? Some people flaunt their wealth, which makes them, in the parlance of bros everywhere, “not a fun hang.” But, as you said in your question, it can also be sort of galling when really rich people don’t flaunt their wealth. Yes, it’s pretty hard to stomach mid-pandemic displays of Instagram vacation excess. But when someone hides what they have or downplays it, it can feel dishonest or perhaps even condescending (“What, me? I’m just like you little person.”). What I’m saying is that it’s OK to stop being friends with people who are mean, oblivious, uncharitable, or who have bad values. Don’t blame yourself for that. 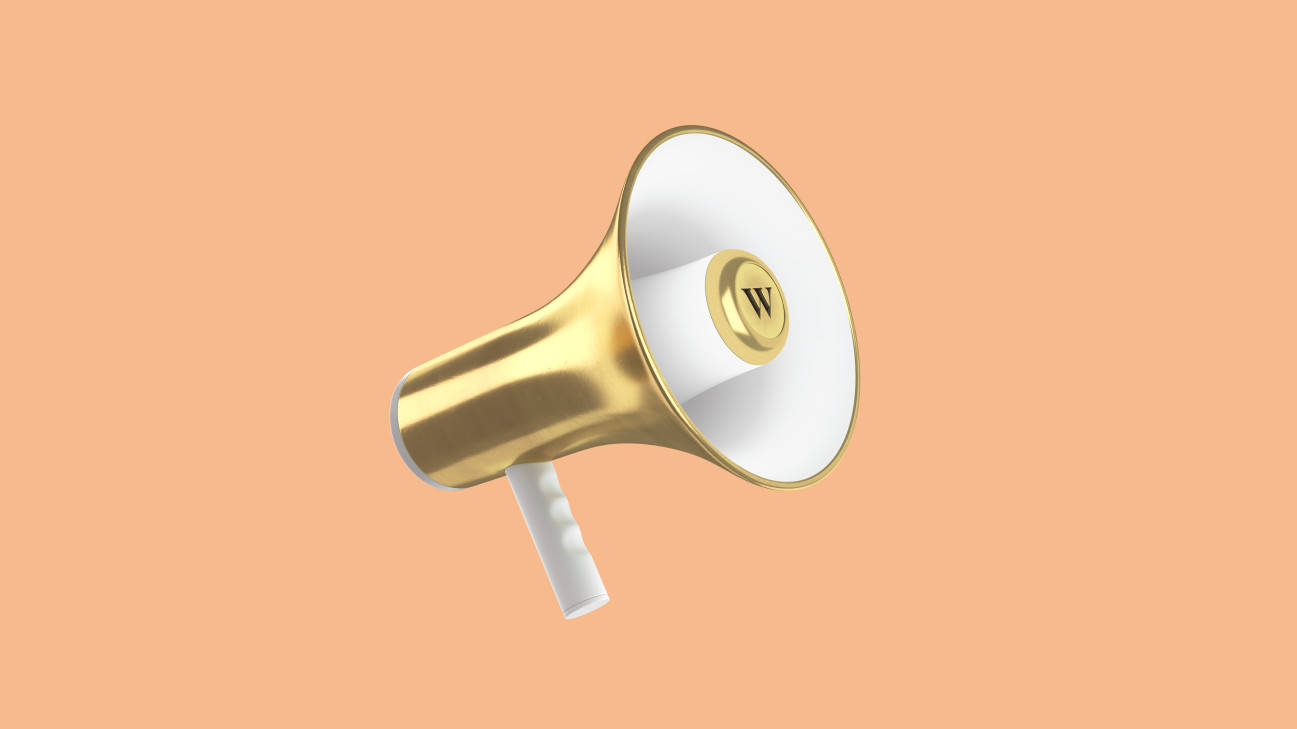