The past fourteen months have just been exhausting. And the truth is I’ve begun to look forward to shopping online the way I used to look forward to… I can’t even remember, it’s been so long. So what I want to know is: is it OK to prescribe myself a little retail therapy right now? And more specifically, when is it OK and when is it not OK? And lastly: does retail therapy actually work, or am I just tricking myself? 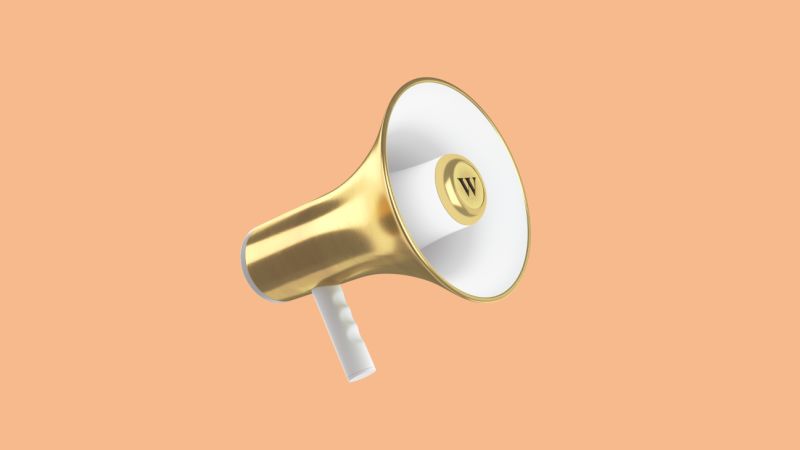 I think we all know that linking money and happiness is a dangerous game. It’s easy, and seductive to fall prey to the thrill of purchasing. Compulsive shopping, loading up a credit card, racking up staggering amounts of debt: these are not things that generate particularly positive emotional rewards. There are a million reasons why you shouldn’t depend on buying things to make you feel good - like debt, the ravages of addiction, the avoidance of whatever feelings that you’re trying to avoid. But you know what? I’m not going to write about that because I think that stuff is all pretty well known.

What I want to write about is the fact that there are real, science-y reasons that a little retail therapy can help you feel better. I’m going to lay it out for you.

But first, a story about me. A few months ago, in the middle of a particularly cold and dismal spell of weather in New York, I was getting yet another Covid test (my fifth? Sixth? Who knows). I can’t remember what prompted this one: sniffles, allergies, my constant anxiety. I trudged to the testing outpost of my doctor’s office, filled out a form, and a nurse proceeded to attack my sinuses à la Phineas Gage.

I decided to walk home to try to lift my spirits. Maybe coax a few endorphins. As I made my way up the street, I walked past a Foot Locker. And there in the window, in the centre of the sneaker display, were these. They were cool, they were garish, they were completely absurd for a 45-year-old mom. I had to have them.

Unfortunately, they were also sized for grade school boys. Crushed by this revelation, I spent (literal!) hours online trying to find them in a youth size large enough to fit my adult feet. With the help of a particularly devoted sneakerhead colleague, I finally tracked them down, tapped in my credit card info and hit “confirm.”

The victory! The elation! I could picture a post-pandemic future where my ridiculous sneakers and I went to museums and picnics, maybe even an indoor party. My future sneakers made me … happy. Or at least notably less disheartened.

And it turns out that I am not alone. Nor are you, my shopping friend. A writer whose work I find very compelling, Anne Helen Peterson, recently wrote about emotional purchasing in her newsletter. Peterson, who writes a lot about class, noted that a lot of our purchases signal class belonging. But it seems that the retail therapy impulse is something that exists across class lines.

More importantly, to answer the last part of your question first: it does work. At least to an extent. According to research from Scott Rick, an associate professor at the University of Michigan’s Ross School of Business, buying things can indeed make you feel happier.

Rick, who describes himself as a ‘spendthrift raised by spendthrifts’ told me he became interested in understanding retail therapy when he saw a lot of puritanical shaming in the popular press about people who did it. “It didn’t fit with what I knew about the psychology of emotions,” he said.

So, he designed a series of experiments showing that shopping can alleviate people’s emotions after a sad event by restoring a sense of control. It’s the control that’s important. In his research, Rick’s subjects watched a really sad movie, “The Champ.” (Extremely sad! Do not watch if you don’t want to cry!) And then some had the option to “buy” things. Even though the participants knew they were in a psychological study, the ones who were in the “purchasing” group reported feeling less sad afterwards.

When we are upset, we often feel no control over our lives, and shopping — literally the act of choosing — can restore a little of that sense of control.

“I’ve certainly felt this during the pandemic, where there’s no control,” Rick told me on the phone, adding that small purchases have helped, like a new baseball hat. Or, he said, it can be a gift for someone else. “Often it will be something for the kids, that’s fun, too.”

I want to make something very clear, though. The purchases that Scott Rick referenced are small. We’re not talking about impulse-buying a boat, here. Or repeatedly buying so many items that you find yourself unable to stop. Or running up thousands of dollars in consumer debt, which has particularly pernicious psychological effects. Some of Rick’s other work focuses on the psychology of debt, and he underscored that a reasonable retail therapy purchase should be something you can buy outright, and doesn’t require any debt.

It can be tricky, Lord knows, to recognize when you’re retailing in a healthy way and when you’re tipping into sad-buying. I asked him for a rule of thumb and he thought a restaurant meal was a good yardstick. It works because the cost of a meal you’re comfortable buying is different depending on your financial situation. So try to keep your retail therapy to the equivalent of a normal dinner out.

I was curious about whether buying an experience — like shopping for a vacation — might have the same sadness-reducing effect. There’s a pretty interesting body of research in psychology and behavioural economics that holds that it’s more satisfying to spend money on an experience versus a thing. There’s also some research that shows that people who plan those experiences, like vacations, get a boost to their mood just from the planning. Which, by the way, is free. When I put this to Rick, he agreed that the research was fascinating, and said he’s a fan. But he also said that it works better in a neutral emotional state. If you buy a plane ticket and take a trip while you’re sad, you may just remember being miserable.

So stick with the baseball caps, or the garish sneakers. But if your sadness persists, or things feel particularly dark, then Rick has another prescription. One that I heartily endorse, and consider a great use of money. “For more enduring problems,” he said, “We would just point to regular old therapy.”