Unless you’ve been hiding in an underground bunker — which, given the state of the world, is not an entirely harebrained idea — you’ve surely noticed that the price of, well, nearly everything has risen. And risen. And risen. Inflation was the economic story of the second half of 2021 — and it hasn’t stopped. Consumer prices in Canada hit a 31-year high in April. But inflation doesn’t treat everything equally. Here’s the story of a handful of things that have been relatively inflation-proof.

Weed: Let’s start with a vice: in Canada, marijuana prices slid 15% between January 2020 and April of this year. Which is a lot! So what gives? It’s a long story, but basically a bunch of speculative money flowed into the weed industry, which led to an oversupply that pushed down prices. There was simply too much pot. And all this low-priced weed has left cannabis companies struggling but has benefited savings-minded stoners.

Alcohol: Store-bought booze hasn’t been quite as immune to inflation as weed. But almost. Prices ticked up since March of last year and April this year, though only by 2.8%. So not terrible! A lot of booze is produced in North America, which has helped it dodge some of the supply-chain issues that have driven up the cost of basically everything else. The price of aluminum — you know, the stuff beer comes in — did spike last year, though, which contributed to a modest price increase for your favourite lager.

Books: Remember, back in the lockdown days of spring 2020, when we all told ourselves that we were finally going to finish Infinite Jest? Well, our literary ambitions, coupled with a global paper shortage and backed-up printing presses, drove up the price of books by about 11% from January 2020 to August 2021. Now that we’ve given ourselves over to HBO Max, book prices are still up — but in April they were only about 2% from pre-pandemic.

Tomatoes: Tomatoes have the distinction of being one of the only foods that’s down in price over the past year. With grocery prices broadly up about 8% since January 2020, tomato prices slid 23% during that same time. The best explanation is that Mexico ramped-up production, with government help.

The Upshot: So, what does all this mean? Well, all five things on this list are produced, to a large degree, in North America. Canada is the world’s top lumber exporter, and Mexico the top tomato exporter. And beer, books, and weed are brewed/printed/grown on the continent. We didn’t plan this story to tout North America economic interdependence, but when we were digging through Statistics Canada inflation data, pickings of non-inflated stuff were very, very slim, and we just happened to select stuff made here in good ole N.A. And maybe that’s no coincidence? At any rate, the big takeaway for us — and it’s not a super-fun one — is that very few things are falling in price. And the stuff that is falling isn’t subject to a lot of supply-chain disruptions. 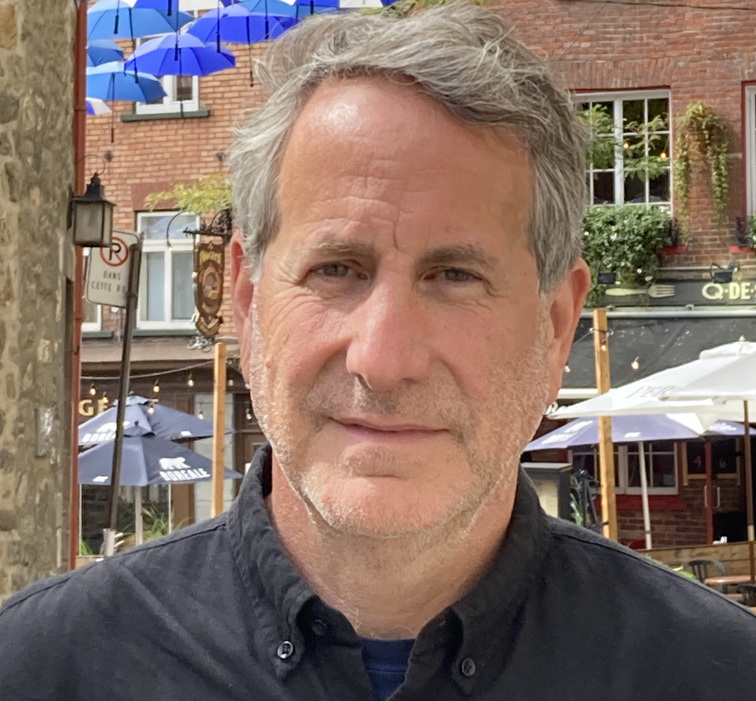 Steven Frank is a Toronto-based writer and the principal at Blue Hound Consulting. He was previously an editor at Bloomberg News, the Canada bureau chief for TIME Magazine and a senior editor at Hong Kong-based newsmagazine Asiaweek.

The content on this site is produced by Wealthsimple Technologies Inc. and is for informational purposes only. The content is not intended to be investment advice or any other kind of professional advice. Before taking any action based on this content you should consult a professional. We do not endorse any third parties referenced on this site. When you invest, your money is at risk and it is possible that you may lose some or all of your investment. Past performance is not a guarantee of future results. Historical returns, hypothetical returns, expected returns and images included in this content are for illustrative purposes only.