Wealthsimple is a whole new kind of investing service. This is the latest installment of our recurring series Money Diaries, where we ask interesting people to open up about the role money has played in their lives.

My great grandpa had one of the first Chinese restaurants in Flushing, New York. It was open from the 1950s to the 1980s. It was a big, successful business called Lum’s—this mythical family institution. I was born in 1988, by which point it had disintegrated. My grandma took what money was left and opened her own restaurant, but by the time I was 7, that was bankrupt.

I lived with my grandmother and my dad. He worked at a depository trust company and did various information technology jobs—not bad jobs but not great jobs. When the restaurant went bankrupt, we were living in a big house on Long Island, New York, when the electricity got cut off. After that, we moved to Queens to a small apartment in Forest Hills. My grandmother did home care, babysitting, and other odd jobs.

I didn’t have to do chores. My grandmother was such a dominating matriarchal force that she would do all of the housework and didn’t really teach me to do that stuff. Which unfortunately stunted me as a woman, because now I don’t know how to do anything. I didn’t get regular allowance or pocket money, but if I wanted to go to a movie, I’d get $20. We had basic necessities. It wasn’t a Tiny Tim situation, but it wasn’t a Veruca Salt one either. Like, I was able to get the cool shoes I wanted sometimes, but I also taught myself how to not want what I wasn’t able to get. I went to school with kids whose families had more money, and I always wanted us to be in a more normal financial bracket.

I was working at a vegan bodega when my video went viral.

My first real job was in a video store; I started working there when I was 15. I was a bad high school student. I started partying when I was 14, and I cut class all the time. For a year after high school, I went to Beijing, where I studied Mandarin and worked for a super shady government-sanctioned food magazine, writing restaurant reviews. I got paid per article, and I wasn’t allowed to say anything bad about any of the places I reviewed. Everyone I was hanging out with was making tons of money and had beautiful apartments. For a while it was my goal to go back and settle in Beijing after college. At that time, native English speakers with college degrees could get really good jobs, make a lot of money, and afford a really nice apartment—the 2008 Olympics changed that, but that’s another story.

When I came home from China, I attended SUNY Albany, with a double major in women’s studies and journalism. I lived on loans in college. I didn’t have a job and was kind of a shut-in. I never partied. I started making music in my room—I taught myself Logic, Ableton, and Garage Band. I had an internship at the Albany Times Union newspaper, and I naively thought I wanted to work in journalism when I graduated. I didn’t realize what an Ivy League, old boys club it was in New York, and I didn’t feel scrappy or self-driven enough to beat out everyone else for the good jobs that I wanted. So when I graduated from college, I started working at an air-conditioning company. Later I got a job as an assistant at a publishing company.

Court Dunn, a video director I knew from working at the video store, heard this song I made, “My Vag,” which was a direct response to Mickey Avalon’s “My Dick.” Dunn tried to get me to make a video. I didn’t want to at first, because I was worried about losing my job, but then I said f*ck it. And we did it.

I ended up getting laid off anyway. I was 24 at the time, and I decided to do odd jobs instead of getting another 9 to 5. I worked at a Japanese restaurant and later at a vegan bodega, which is where I was when the video went viral a few months after we’d made it. That was the last job I had before I started making money playing shows for college kids as Awkwafina.

I feel really lucky, being able to support myself performing, and I don’t have to play a lot of shows to do it. Because my rent is really low and I don’t have an extravagant lifestyle, I can play, like, 10 shows a year and still make my rent.

Usually you have to be on some kind of circuit, supported by a record label, to be selling tickets, but when the “My Vag” video went viral, college kids who saw me on Buzzfeed—they started buying tickets to my shows. There’s so much millennial music talent out there, and a lot of people who have that “Cash me ousside, how bout dat?” quality. (Though, realistically, that girl is probably already making more money than me.)

I live in the same apartment I’ve lived in for years. I had a roommate for a long time. Even now, with the way my career is going, I’m scared to leave and move into a bigger, more expensive place.

I don’t make a significant amount of money off music downloads. No one does. I only make between $400 and $800 a month from all of the online platforms that sell my music: iTunes, Spotify, Pandora, everything. All of the money from every platform goes through one gatekeeper, and it’s impossible to tell how much comes from each source.

If I get a big check, I try really hard to just put it in a savings account and not touch it. At my level, having done a few films (Neighbors 2, Storks) and shooting the next one (Oceans 8), I get paid real money for sure, but you have to pay everyone who negotiated the deal and pay taxes. What’s leftover isn’t enough to say, “That’s it. I’m buying a house!”

I have spending guilt for sure, but I do indulge in a few specific things. I bought a nice purse, a four-figure purse—which, by the way, is something that some people in my high school had. I don’t feel bad about it: I have one. Having four of them, that would not be good. And any flight that’s six hours or more, I’ll buy a first-class ticket. It’s worth it to me. If I have friends in town, we’ll go out to dinner and I’ll do a little showboating. I would feel bad about spending $700 on clothes, but I’m happy to pay the same amount of money for a night of karaoke with my friends.

I would recommend that millennials be financially conservative; I don’t know how to be any other way. I’ve paid off some of my student loans, and I don’t have a credit card. (One thing about that—the longer I don’t have a credit card, the harder it is for me to get one, because I don’t really have an established credit history.) I don’t have an investment adviser, but I’m trying. I want to find someone who’s on my level. I’m not about to pay someone $1,000 a week to manage my money. There’s no point in putting the cart before the horse. I’m thinking I do need a Roth IRA. Because it’s no secret—there’s no retirement for rappers.

As told to Laurie Woolever exclusively for Wealthsimple. Illustration by Jenny Mörtsell. We make smart investing simple and affordable. 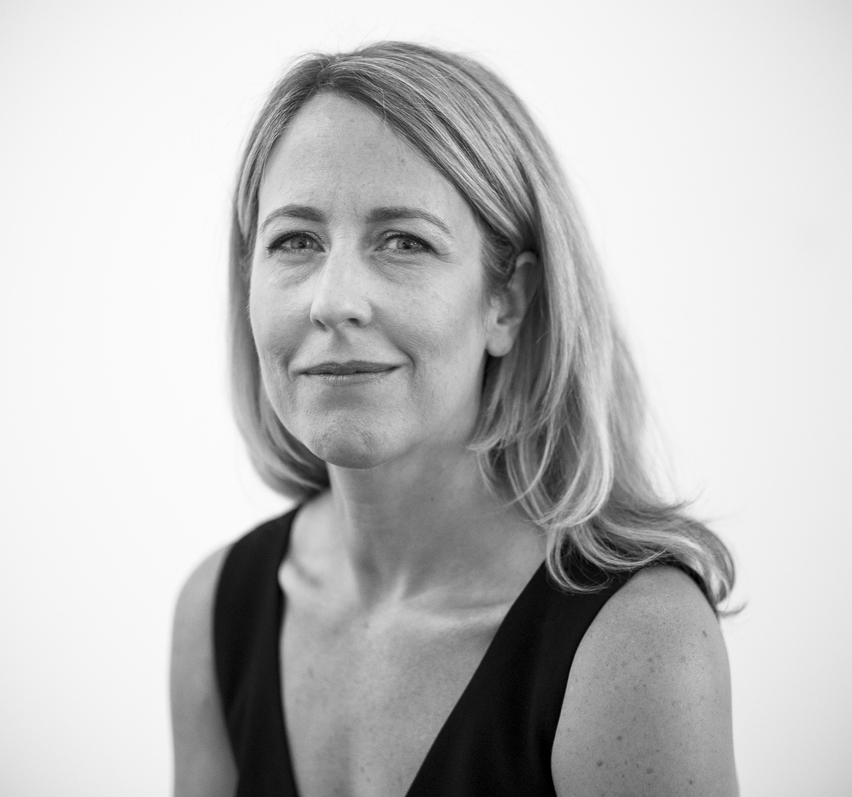 Laurie Woolever is the author of Bourdain: The Definitive Oral Biography and co-author, with Anthony Bourdain, of World Travel: An Irreverent Guide and Appetites: A Cookbook.